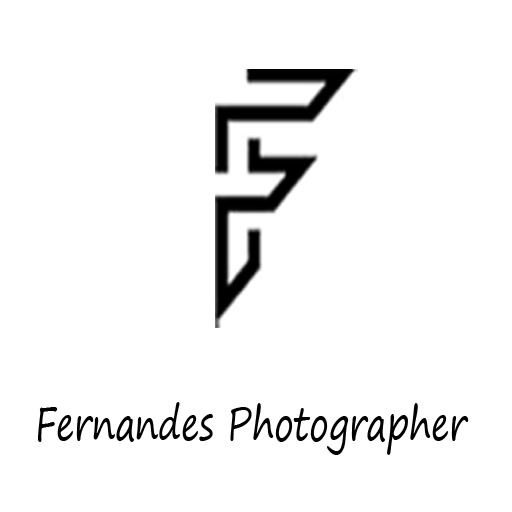 Each year we all have many events, many important celebrations. But for couples, the most important anniversary is the wedding anniversary. This is the day that marks the time when the couple officially went to the same house, embarked on building their own happiness, and tasted the endless emotions of the marriage.

So what should the wedding anniversary do?

What is the wedding anniversary?

Accordingly, the wedding anniversary is the day that one or many years ago the couple held the wedding, vowing to support together to overcome all the storms of life. Therefore, it can be said that this is an extremely important holiday for couples. It helps to remember the happiness of couples after many years living together….

During this holiday, couples can choose from many different ways of celebrating such as: experiencing a warm meal between two people, going to the movies together, the whole family traveling together or having a party to invite the family. close relatives and friends came to attend and celebrate. In general, based on hobbies, wishes and years of marriage, couples will have many different ways of celebrating their romantic wedding day.

What should we do for our wedding anniversary?

Although it is done once a year, many people still cannot help wondering what the wedding anniversary should be done to both meaningful and appropriate. If you are also having a headache about this issue, then immediately refer to 5 extremely romantic wedding anniversary ideas later.

Organizing the second honeymoon is the wedding anniversary idea chosen by many couples, especially those who are wondering what to do. Because the first year of marriage is a very important time. When couples need to spend a lot of time reconciling habits between two parties, to get used to the lifestyle of both families….

At this time, a travel, a comfortable second honeymoon can help the couple rekindle sweet feelings when they first fall in love, to make the marriage more strong. This is also an ideal choice for both of you to look back at you. Work harder together to build a happy family. Where to go for your wedding anniversary, you will have a lot of choices, from going to the forest, into the sea to abroad….

For years to come, couples may still choose to travel for their wedding anniversary. But when you have a young child, organizing the second honeymoon to enjoy the world of two people will become “luxury”. Therefore, couples will often find tourist spots and resorts that are suitable for the whole family.

What should we do for our wedding anniversary? Giving a unique, souvenir gift to a spouse is the way many people choose. Because the gift not only helps the anniversary to be complete and romantic, but also can accompany your spouse for a long time. Let each day feel the sweetness of marriage.

Choosing a wedding anniversary gift is also very simple. You can choose according to your spouse’s preference. Or choose a gift that has a special meaning in your marriage. For example a bottle of limited edition perfume that the person longed for or a necklace engraved with a wedding anniversary or another special anniversary….

The strong coverage of smartphones makes it easy for couples to take beautiful selfies. But to celebrate the wedding day, for the special day of their marriage, the couple can take a set of high-quality, artistic photos together. You can take pictures right in the city where you live, with familiar streets, cafes, entertainment venues.

It is also possible to arrange a short trip with a professional “flash worker” to record the sweet moments between the couple.

Organize a celebration party and invite your loved ones to attend

5 years, 10 years 15 years are extremely important milestones of marriage. And if you are wondering what your 5th wedding anniversary should be doing, what should be the 10th anniversary of the wedding, or what should be the 15th anniversary of your wedding, then an epic party attended by your family and friends. Close friends will be the right choice. The party not only helps husband and wife review sweet memories but also is an opportunity to meet friends and relatives to share interesting family stories together…. 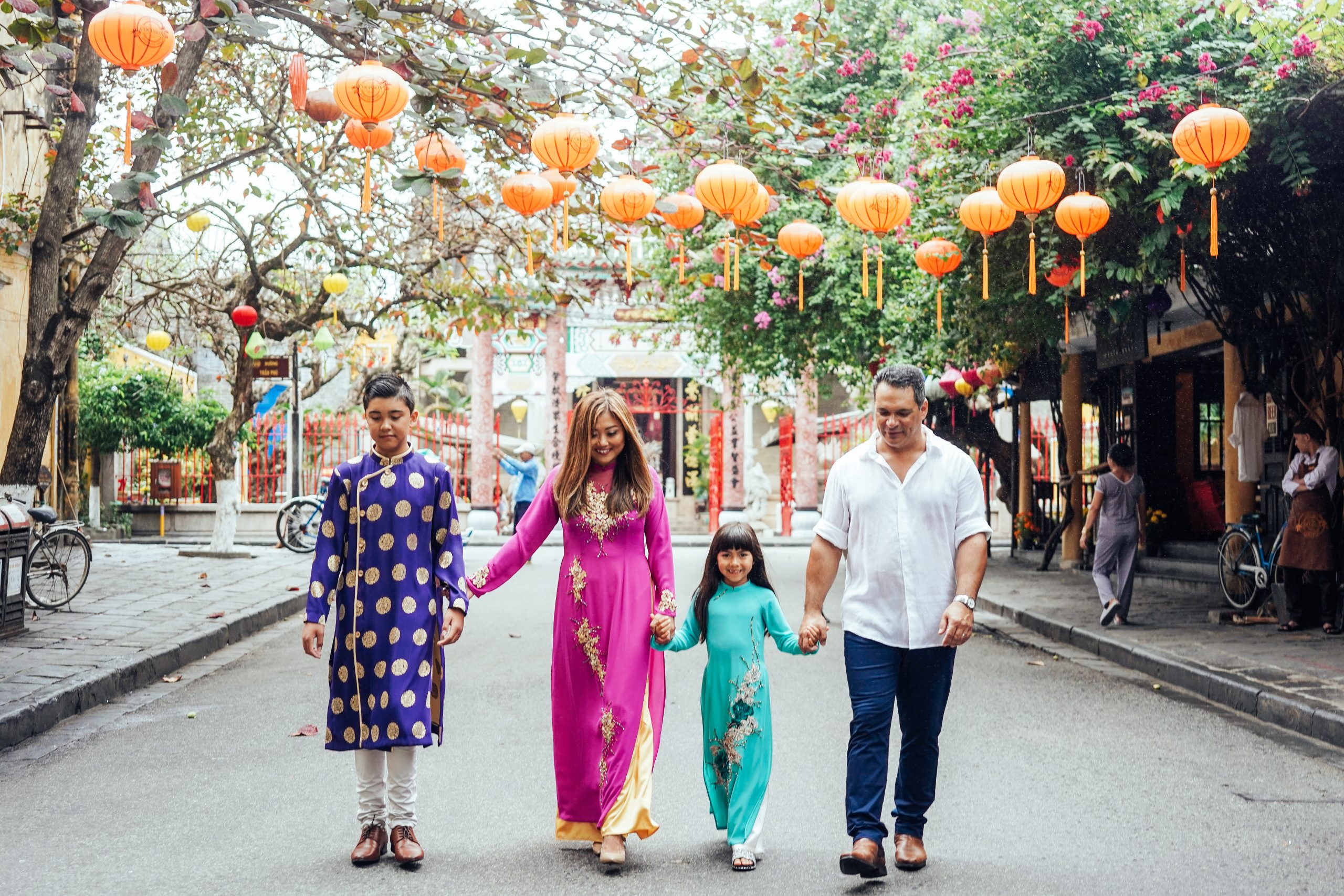 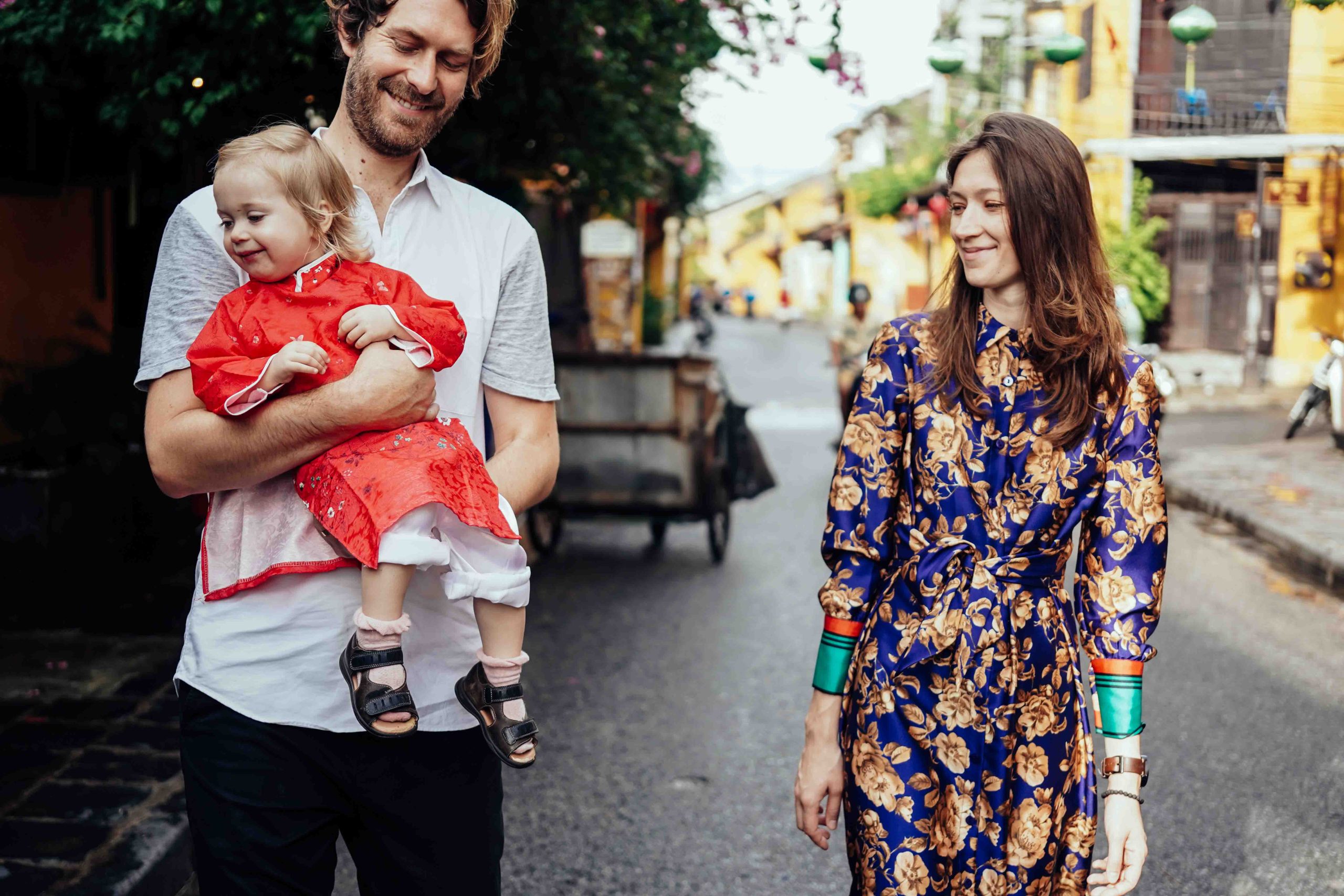 Family From Australia | Photographer Near Me 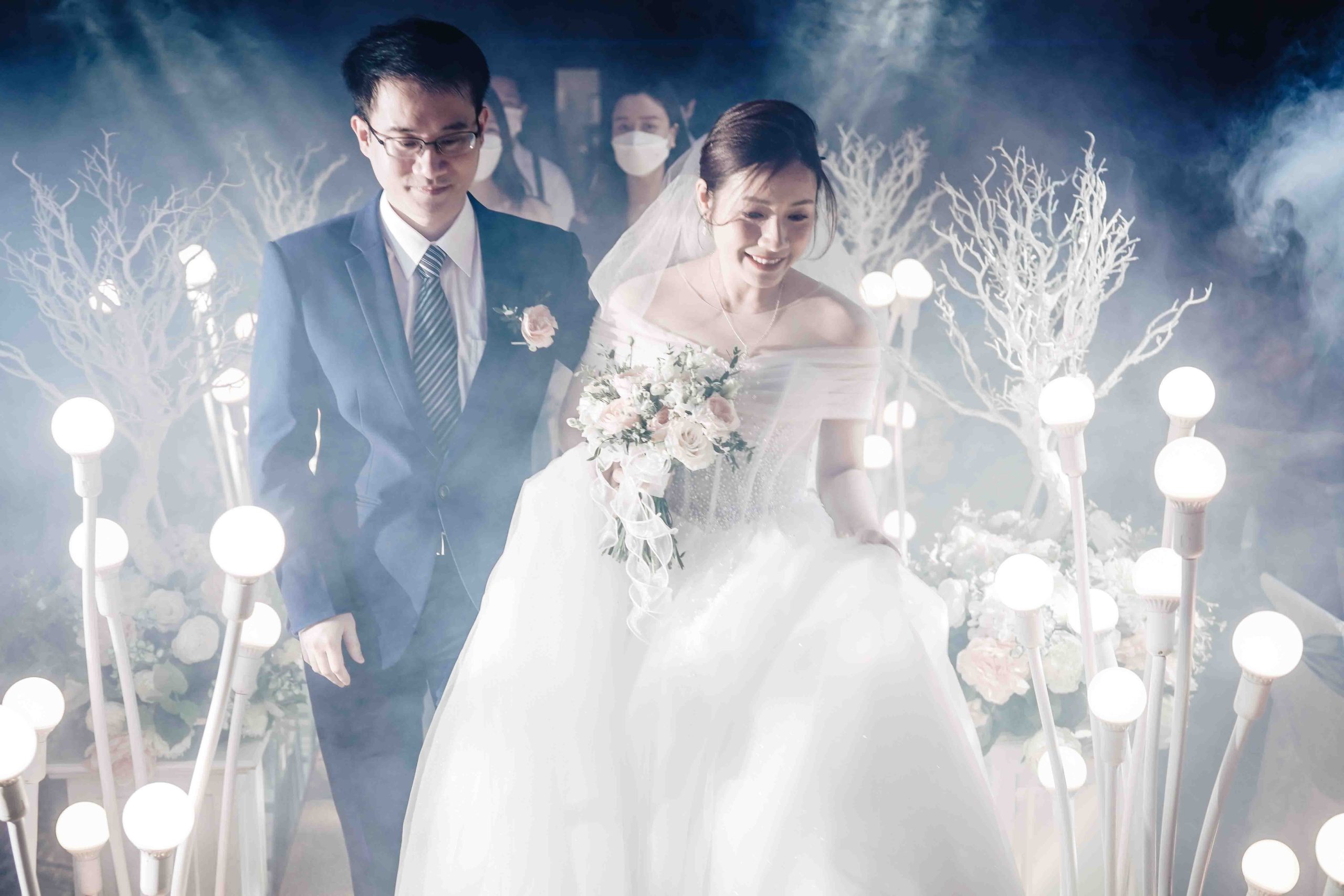 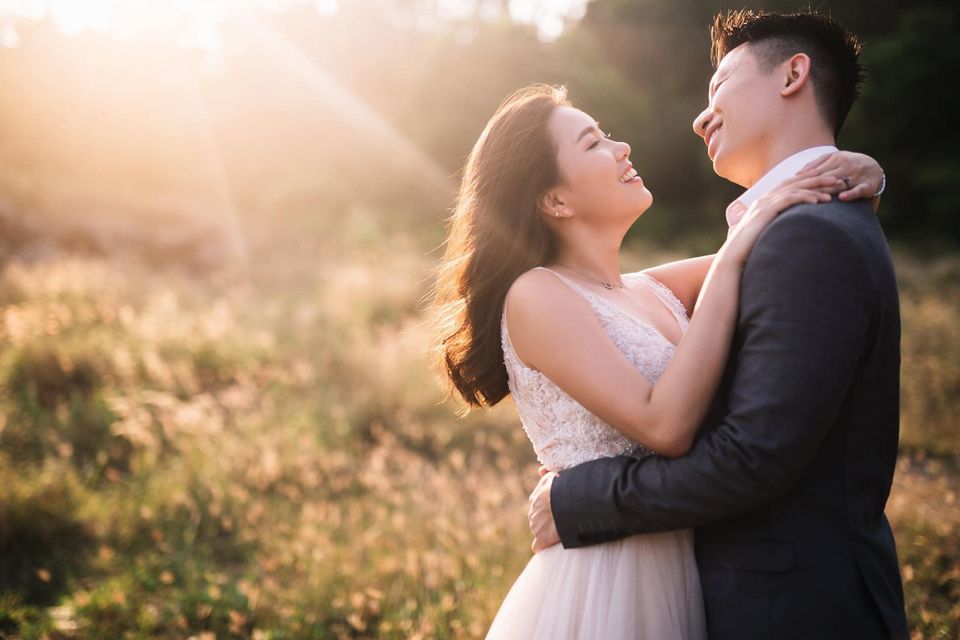 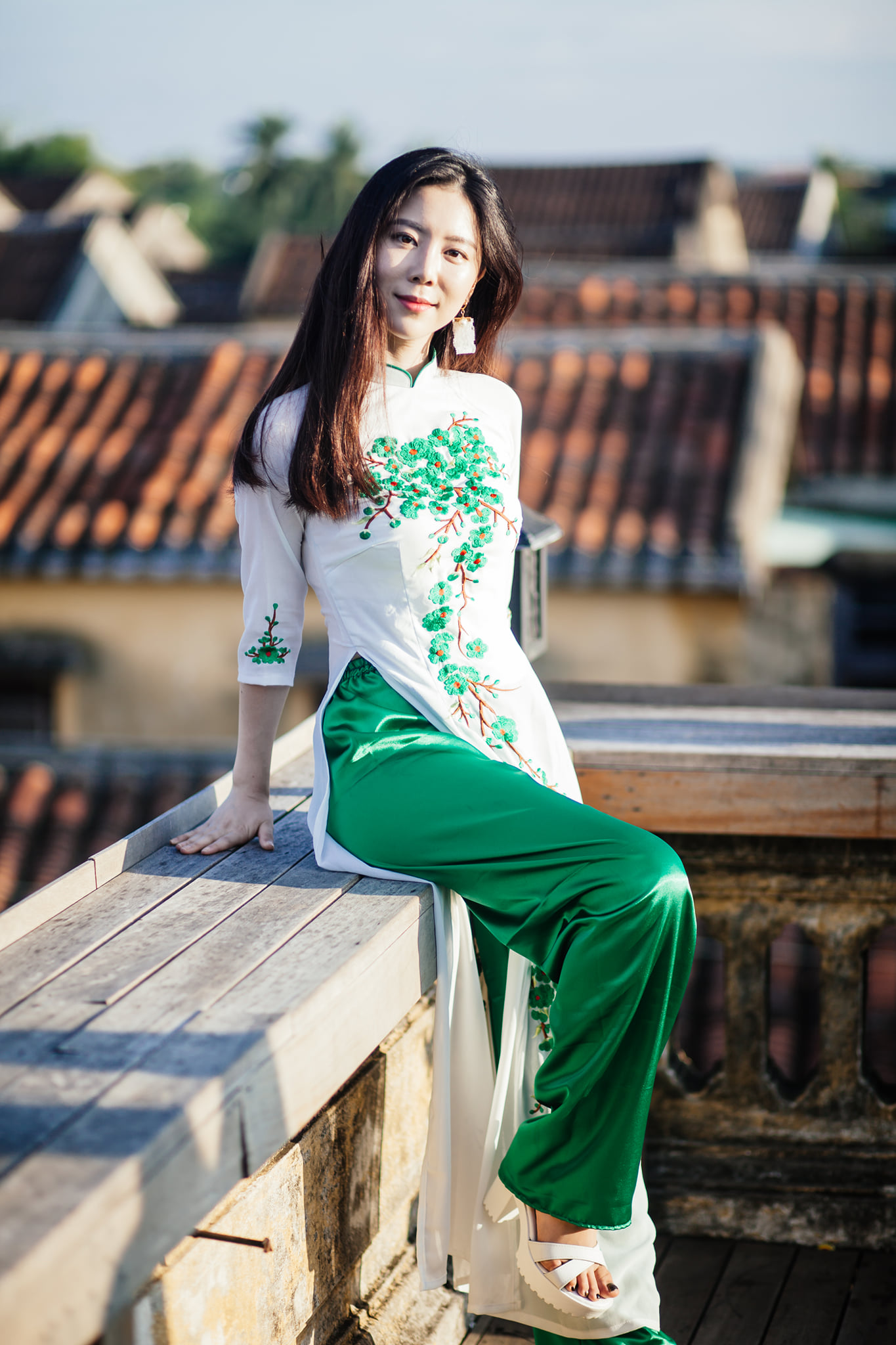 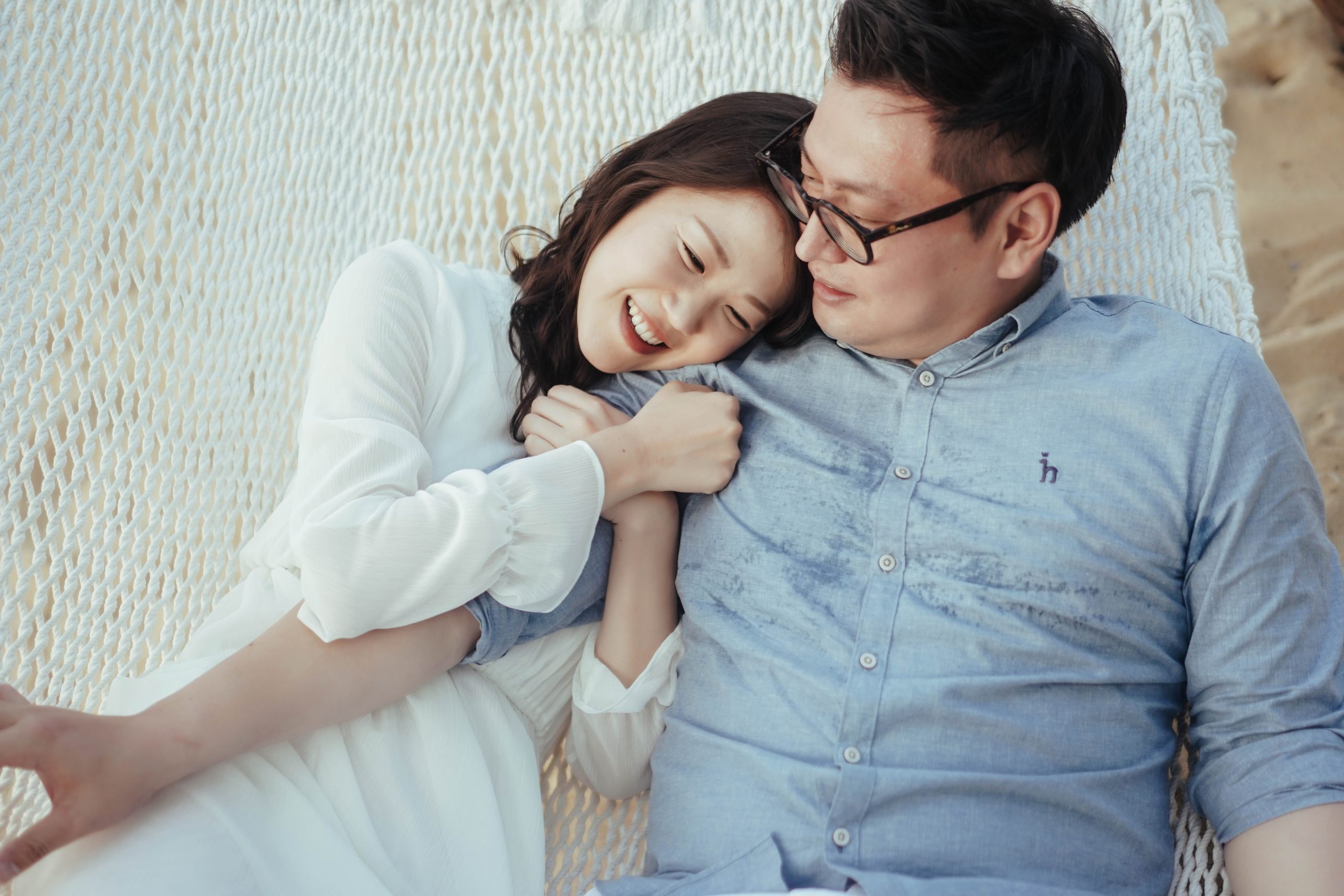